Warning: explode() expects parameter 2 to be string, object given in /home/agrohelp/eop.com.ua/www/wp-content/themes/kallyas/functions.php on line 2523

Warning: Invalid argument supplied for foreach() in /home/agrohelp/eop.com.ua/www/wp-content/themes/kallyas/functions.php on line 2524 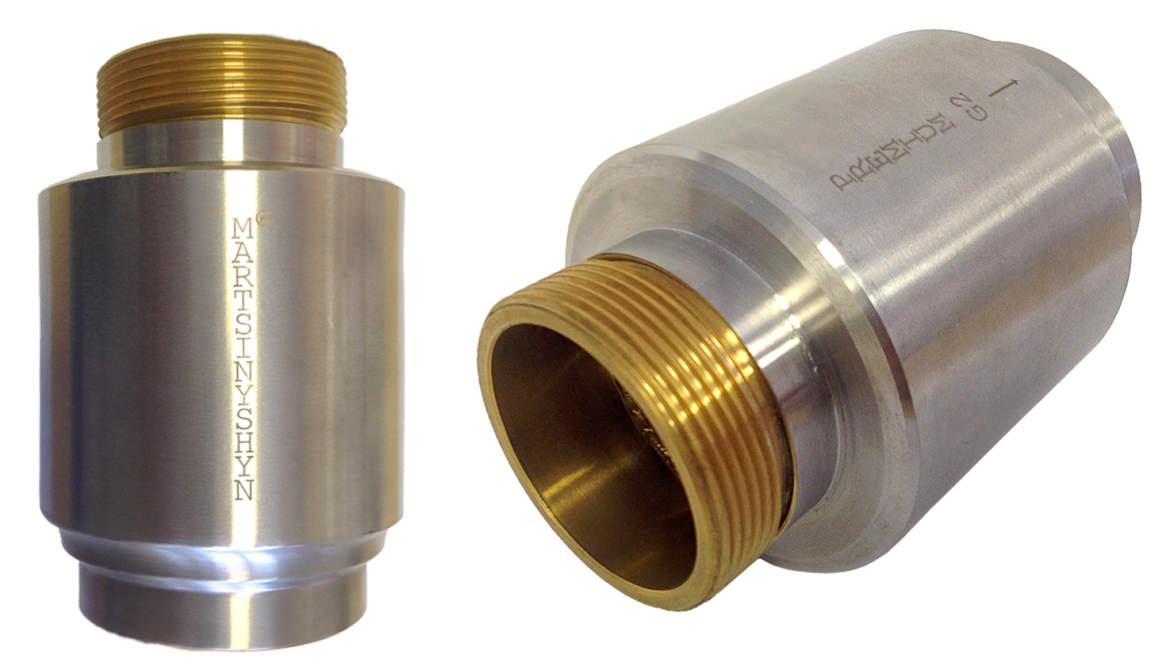 He invented HARMONIA MARTSINYSHYN® Premium device (hereinafter referred to as HARMONIA device), which belongs to molecular biological nanotechnology. This device prepares living highly organized water, makes it thinner and biologically active and transfers it to nanoscale level, that is the water transfers to the new state of matter aggregation, commonly known as Martsinyshyn’s effect.

Such water is a donor and acceptor at the same time and works on the cellular level in the cattle’s organism as a smart cluster catalyst. It accelerates metabolic and digestive processes of cattle and other animals, decelerates pathogenic processes in animal organism and having durable action, reduces it to zero.

Water makes up 80 % of animal organism and its performance quality depends on the quality of chemical, physical and quantum parameters of water, consumed by the animal. Water is the primary and dominant food product. Highly organized water smoothes destructive food parameters!

Water is transparent for human eye, and it is hard to imagine that it can be thin, less thin or thinner. Let’s take salt or sugar, for example. Each crystal can be separate or bound in a knob. The separate crystals and exterior part of the knob can react. Water can also be bound in a knob. In such a case it is less thin (water is solvent) and it has high superficial tension.

HARMONIA transforms water to individual crystals, that is makes it living and highly organized, reduces its superficial tension. Water becomes thin with a high solubility factor (the solubility factor of such water increases 80 times). It takes information pathogenic wakes. Such water promotes easy bonds opening in food, which makes it possible for cattle to consume more food with fewer efforts for digestive system. It needs less animal catalysts for digestion, so it can consume more food, which assures higher milk yield and increases gain.

Application of water preparing system HARMONIA prevents the following diseases of cattle: diseases of mammary grand and respiratory organs, reduces puerperal endometritis and necrotic stomatitis, increases systematic immunity and has antiparasitic action. It is resistant to ketosis (false milk fever). Calving index comes up to 100 %. The rate and number of anaerobic and other microorganism growth increases, which promotes quick and high transformation of plant protein of cattle and increases its energetic component. Due to HARMONIA MARTSINYSHYN® Premium device the conditions for pH normalizing at the level of pH 6.8 are created; microorganism populations become more active; animal organism has no sense of diet change and adapts the microflora quickly.